David Rychener is back on Wednesdays! at Catalina Craft Pizza

An event every week that begins at 6:00 pm on Wednesday, repeating indefinitely 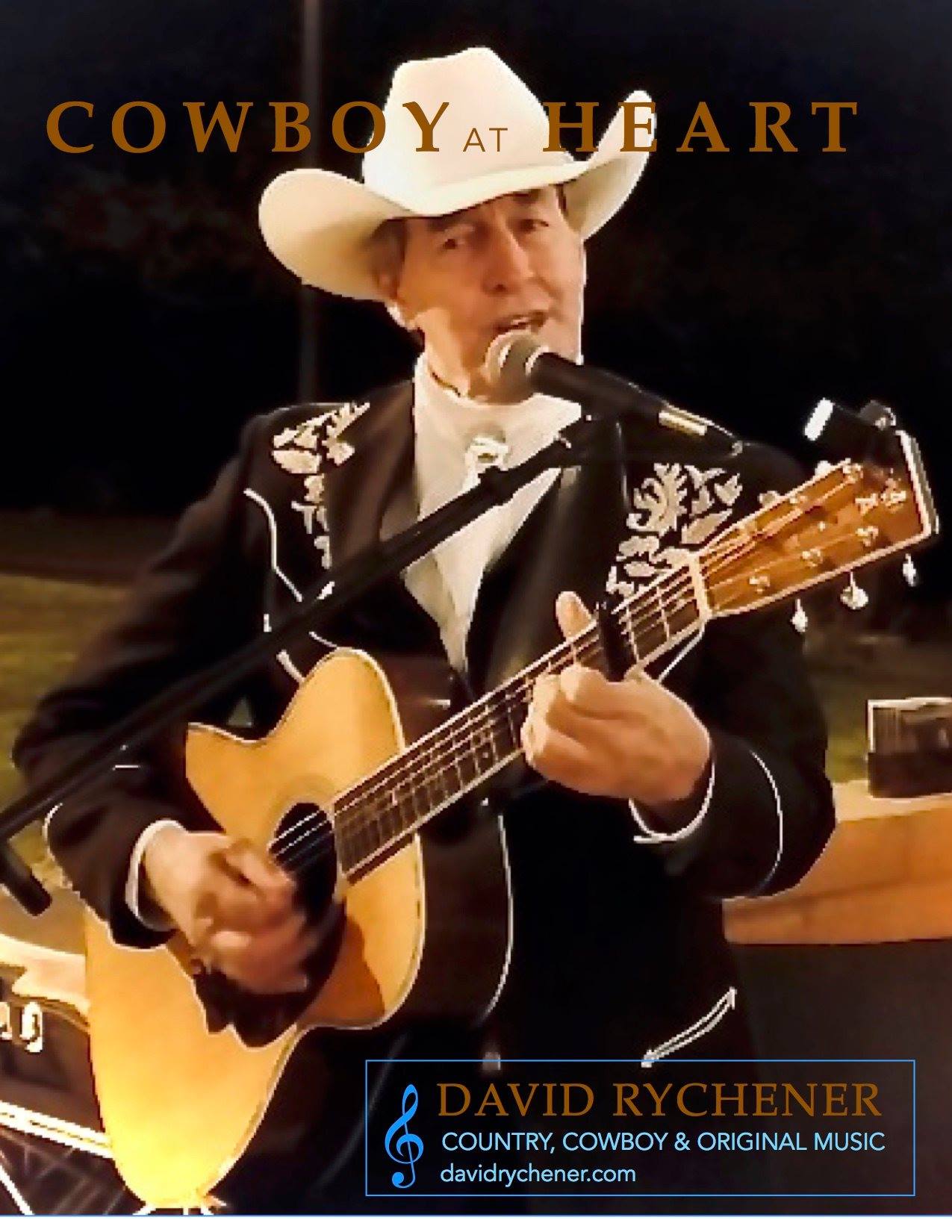 (Please note David will be performing INSIDE of the restaurant in our pub room)
Approximately 10 years ago, David decided to perform Country and Western music would be his next pursuit in life. To that end, he has been regularly writing and performing music over the last 10 years. At the request of his fans, David recorded and released his first CD in October 2013. Since then, he has produced 3 more CD’s.
Prior to his new passion, David had grown up playing and singing gospel, country, and bluegrass. He was raised on a farm in a Mennonite community in Northwest Ohio, the oldest of 10 children. He earned a Ph.D. in Marriage and Family Therapy from Purdue University. David is married to Joyce and has two children, Jimmy and Sophia.
By night, David performs traditional country and western music regularly in the Tucson area, and at his cattle and guest ranch in Aravaipa Canyon in Southern Arizona. His audiences enjoy his original music as well. By day, David serves our Veterans by heading up an educational effort to enhance the care provided by clinicians of the VHA.
For contact information and to hear his music, you may visit David’s website at davidrychener.com. 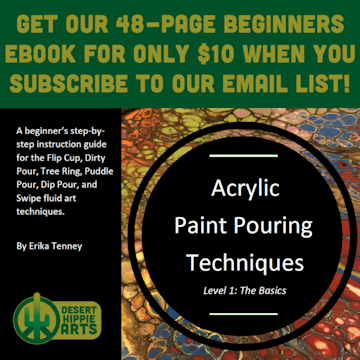