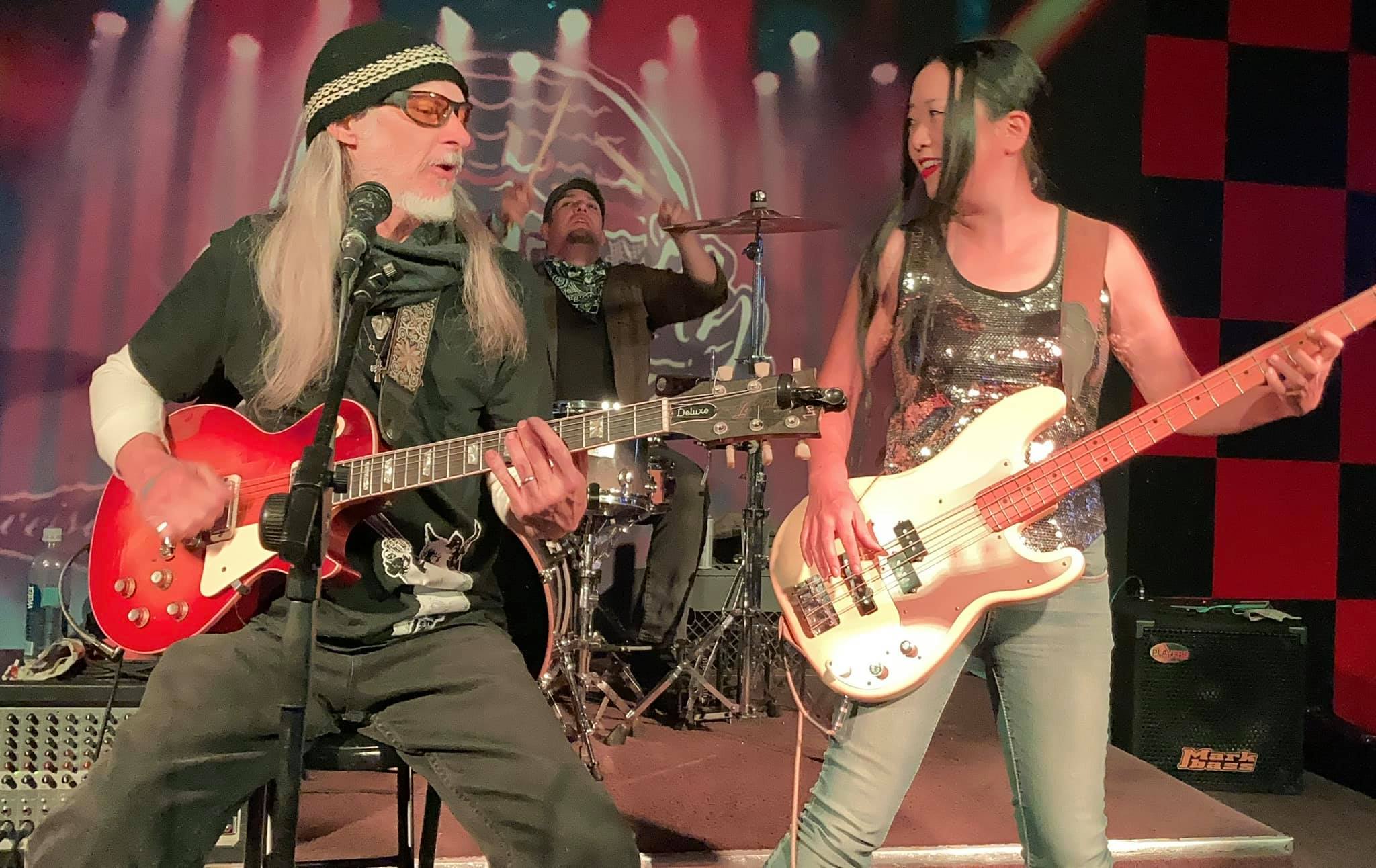 Bryan Dean Trio offers more than good music but an experience. One might have seen them perform a number of times but it guarantees no two shows are alike. The band believes in improvisation rather than exact repeats of the tunes to keep the audience captivated.
The band won the last Southern Arizona Blues Heritage Foundation Blues Challenge. Competing with 110 bands nationwide in International Blues Challenge, they advanced to the semi-finals. Each member is an honoree of the Arizona Blues Hall of Fame, and Dean and Gilmore are inducted into the Tucson Musicians Museum.
They have opened for many international acts such as Kim Wilson, Coco Montoya, George Thorogood, and Dr. John.
The band has three critically acclaimed albums, “Pink Elephant” and “Sobriety Checkpoint,” “Live at Boondocks” and now working on their fourth release.