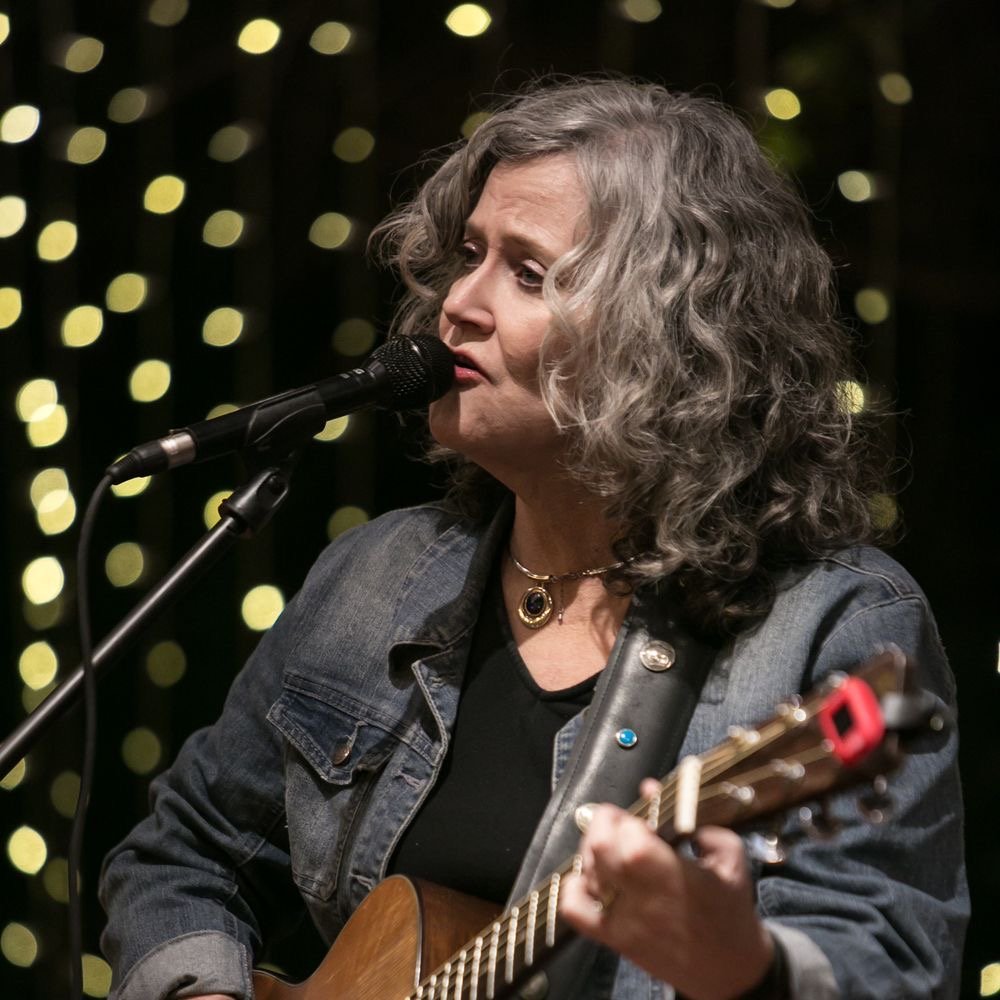 Nancy McCallion is best known as the songwriter and vocalist for the original Celtic-Norteno-you-name-it folk-rock cult band The Mollys. McCallion teamed up with high school music partner Catherine Zavala to form The Mollys in 1989, racking up seven indie releases and countless rave-review shows in the U.S., Canada, Europe, Australia, and New Zealand before the group disbanded in 2003. The daughter of an Irish-Scots immigrant and a Texas farm girl, McCallion grew up in Tucson, a cross-cultural border town. She heard and was obviously influenced by, the Norteno sounds of her Southwest Side neighborhood, her older sister’s Beatles’ records, and 1970s and ’80s radio rock, mixed with her dad’s Irish trad and her mother’s Texas old-time country. Throw in adolescent Bob Dylan, Elvis Costello and Pogues fixations and you’ve got the cultural stew that emerged as The Mollys’ drop-jaw repertoire. McCallion, Zavala, and The Mollys developed a solid following and a trail of rave reviews (including a listing in the Washington Post’s top 10 CDs of 1997) for powerful, hard-to-classify recordings and pool-of-sweat performances over 14 years. The band took a break in 2001, when McCallion stopped to have a child, and disbanded in 2003, after a last tour of Italy. She never quit writing and resumed live performance and recording as a solo artist. Although often compared favorably to Lucinda Williams and other leading female writers, McCallion’s sharp takes on a life lived small also bring to mind Tom Wait’s dark, quirky tales. Catch Nancy’s track “On We Go” on Putamayo’s Women of the World: Celtic along with Mary Black, Clannad, Maura O’Connell, Capercaillie, and others.